How Does Polycom Video Conferencing work?

The working of a video conference can be described as a simple IP address to IP address connection or as complex immersive telepresence. But the usual day-to-day video conferencing falls somewhere between the two. 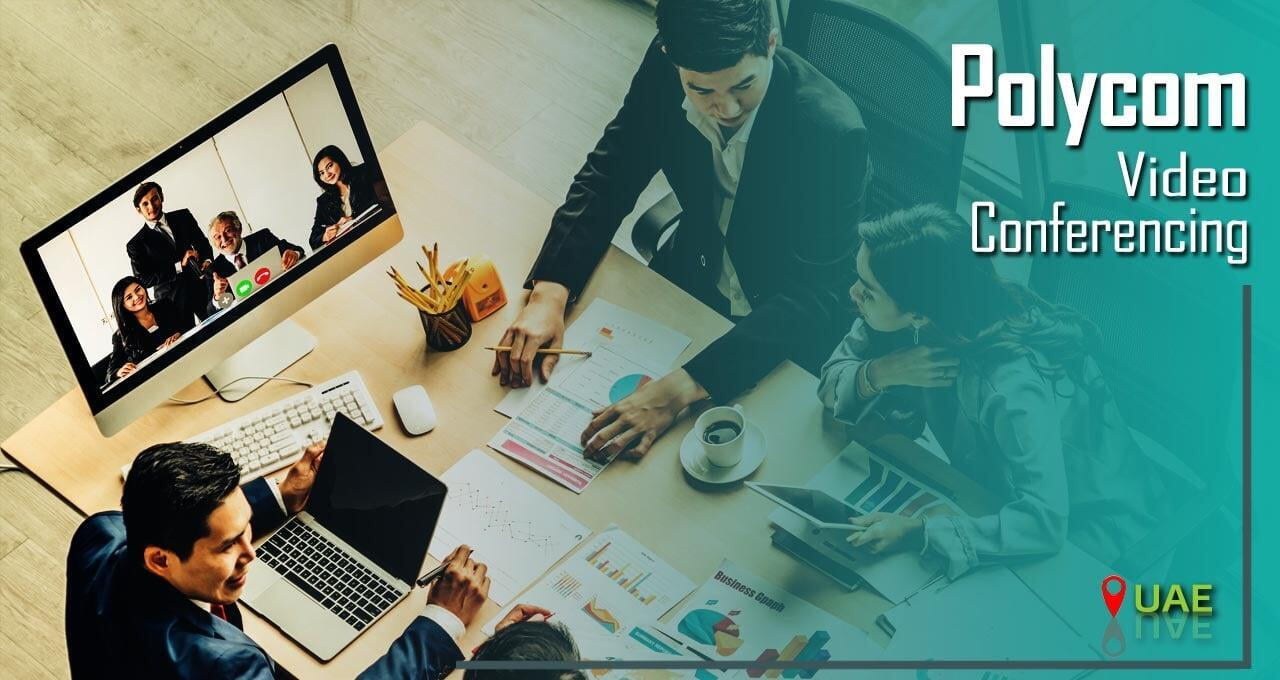 For desktop-based systems like the Polycom m100, or any monitor based system, the computer serves as the functioning interface of thevideo conferring software. For hardware codec, there are options for accessing the video conferencing software. The interface can be controlled via remote, a phone, or a tablet.

Every potential video conference participant will have access to the software that will interpret the data back and forth between the servers. Some of the software is hosted, some are desktop-based, like the Polycom device, and some is hosted within the hardware. Irrespective of the method of interpretation, the software will encode the outgoing data and decode the data incoming.

A system is called standard-based when it follows the set of communication rules set by the International Telecommunications Union (ITU) to guarantee interoperability with other systems by the same and other manufacturers.

This is an essential part of the video conferencing process. This enables the data to move back and forth at a low bandwidth. Video is essentially a series of images, which when played at a certain speed, seem continuous. There is an indiscernible lag in the video conference which is so minute that it is not detectable. This allows the best video conferencing systems to detect repetitive images, such as pictures on the wall and other steady objects, and use the already sent data to encode and decode the images without sending the same data over and over again. This helps to minimise the bandwidth needed for the video conference.

Through data sharing, participants of a video call can share data with each other. This includes sharing the desktop screen with other participants so that they can follow the presentation or take an active part in the meeting. The sharing can be terminated at will at any time during the video call.